LONG ISLAND, NY | APRIL 5TH, 2019 - NY-based indie pop rock band SWIM have released their new single "The Chase," out on all digital platforms NOW. The track, a fun and energetic piece written collectively by the band, blends together various elements of mainstream pop, rock, and indie. "The Chase" is quite nostalgic, speaking of personal doubt in a relationship, while also piecing together each band members' instrumentation to create a sleek, cool fusion. About the single, the band states:

The Chase was written by all members of the band, slowly coming together as they wrote each section of the song. The song speaks to uncertainty and doubt that one may feel in a relationship, while struggling to make it through. What started as a simple chord progression would be recorded and polished over the course of the year to become the version that is released today.

SWIM is an indie pop-rock band established in Stony Brook, New York. Voted one of the Top 10 bands on Long Island during the summer of 2017 in Newsday’s Band Battle, SWIM has been active at venues across Long Island since 2015, following the release of their first, self-titled EP, even performing at notable local venues like 89 North (Patchogue), Revolution (Amityville), and the Rainbow Stage at Heckscher State Park. Friends since high school, SWIM has steadily grown their fan-base performing from local Long Island venues to national stages such as SXSW in Austin, TX. 2017 saw the release of Finally, Someone, SWIM’s sophomore effort. Debuting a fine-tuned, focused bid at powerful, alternative rock laced with heavy pop overtones, the record features six tracks which promise to deliver a non-stop groove and revolve around the themes of love lost, love found, and love longed-for. The album has been premiered on local radio stations like 90.1 WUSB, and several online stations. Their last single “Heartbeat Connection” has earned over 200,000 listens on Spotify. SWIM’s thought lyrics, pop melodies, and rhythmic guitar and bass accompaniments tip their hat to indie rock influences like The Strokes and The Kooks, while staying true to the group’s unique brand of pop, heavily influenced by the likes of The Lumineers, Bleachers, and Coldplay. "The Chase" is available on all digital music platforms NOW. 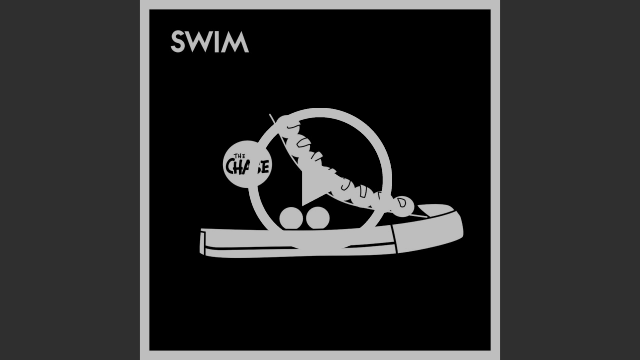 LISTEN: SWIM - "The Chase" (YouTube)STREAM "THE CHASE" ON SPOTIFY HERE