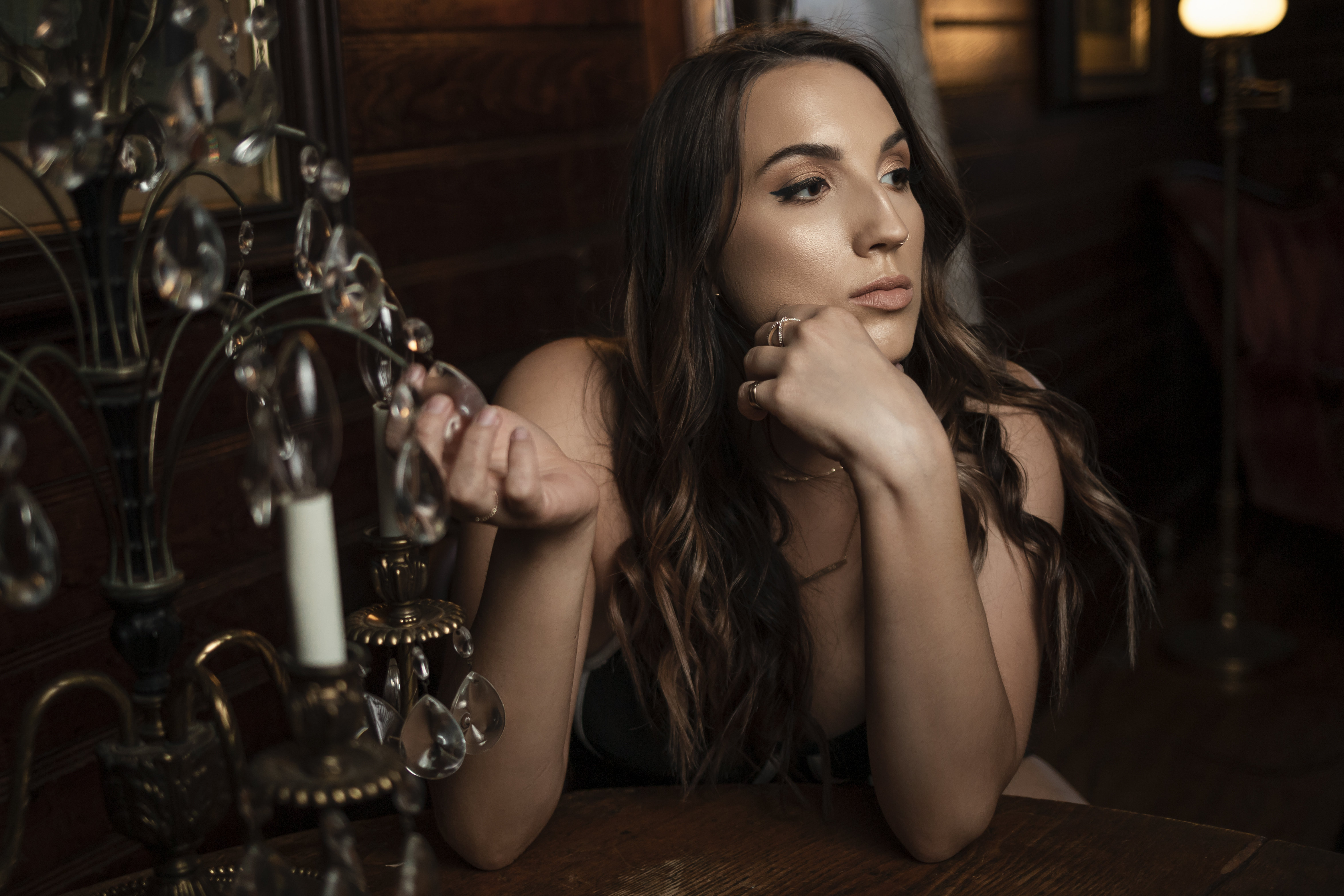 VIRGINIA, USA | MAY 10TH, 2019 - Virginia-based pop/rock project HAAS have announced the upcoming release of their debut EP, "Love & Loss," out on all digital music platforms 5/17/19. Having released two introduction singles earlier this year, "Behind Those Eyes" and "Mama Always Told Me," HAAS has been spending time crafting and perfecting their energetic pop/rock fusion. Approaching the genre with confidence, lead vocalist Sam Haas injects the music with heart ache, power, and an authenticity that can't be mimicked. Although new, HAAS knows their sound (think of a Kelly Clarkson/The Veronicas/Ashlee Simpson modern combo), and takes it on with emotion. The 5-track EP will also be promoted with an EP release show at Jammin' Java (Vienna, VA) on June 10th.

HAAS is a pop/rock band from Virginia. The name HAAS stems from lead vocalist Sam Haas, who decided to pay tribute to not only her family name but her late grandfather who inspired her through his music. After years of playing around with names and ideas, HAAS became the official name in 2018. Through the use of catchy melodies, rhythmic guitars, and expressive lyrics, HAAS has been able to marry the pop/rock sound. The group uses music not only as an outlet for themselves, but want the music to be an outlet for others. They draw on personal hardships, such as loss, strained relationships, bullying, depression, and anxiety, but also hardships within the world today. HAAS strives to promote a place of safety and inclusivity, where it is okay to be who you are and forget about the real world for a minute. HAAS has discussed being bullied and scared of being who they are and by embracing themselves, they hope to inspire others to do the same; “love who you are and don’t be afraid to do the things you want.” Their new single "Mama Always Told Me" is available on all digital platforms NOW. "Love & Loss" will be released on 5/17/19. 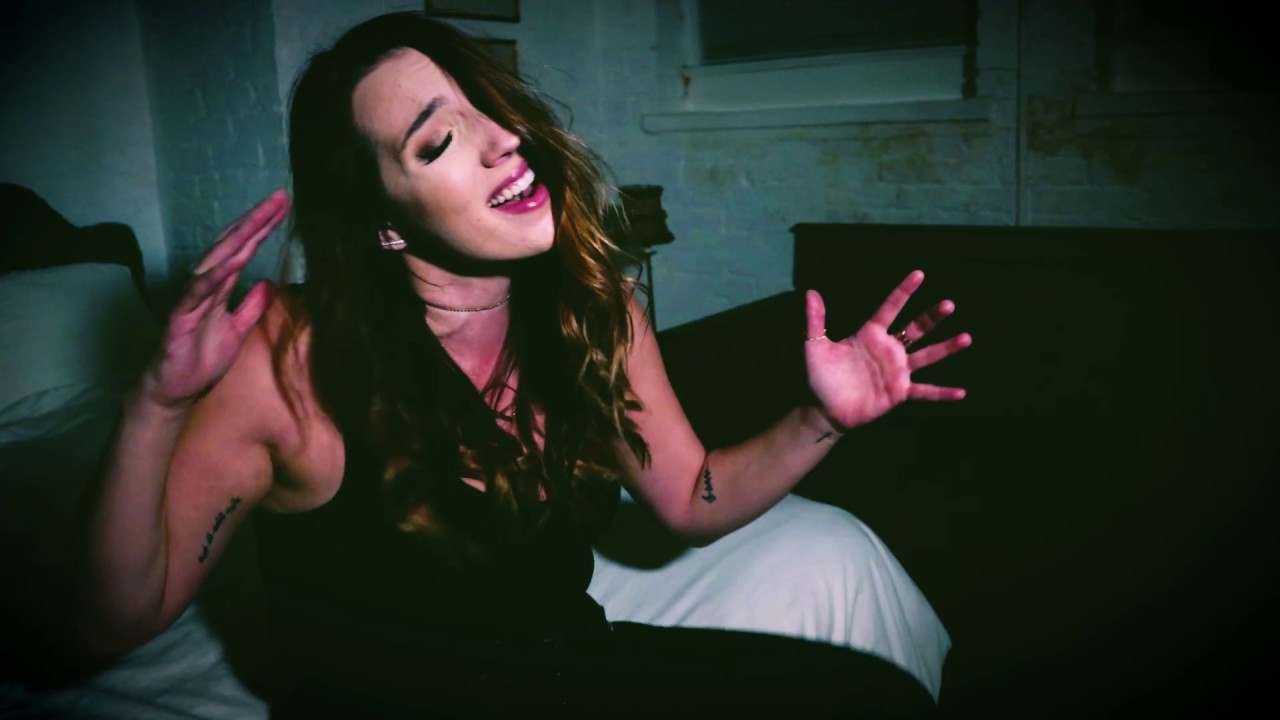