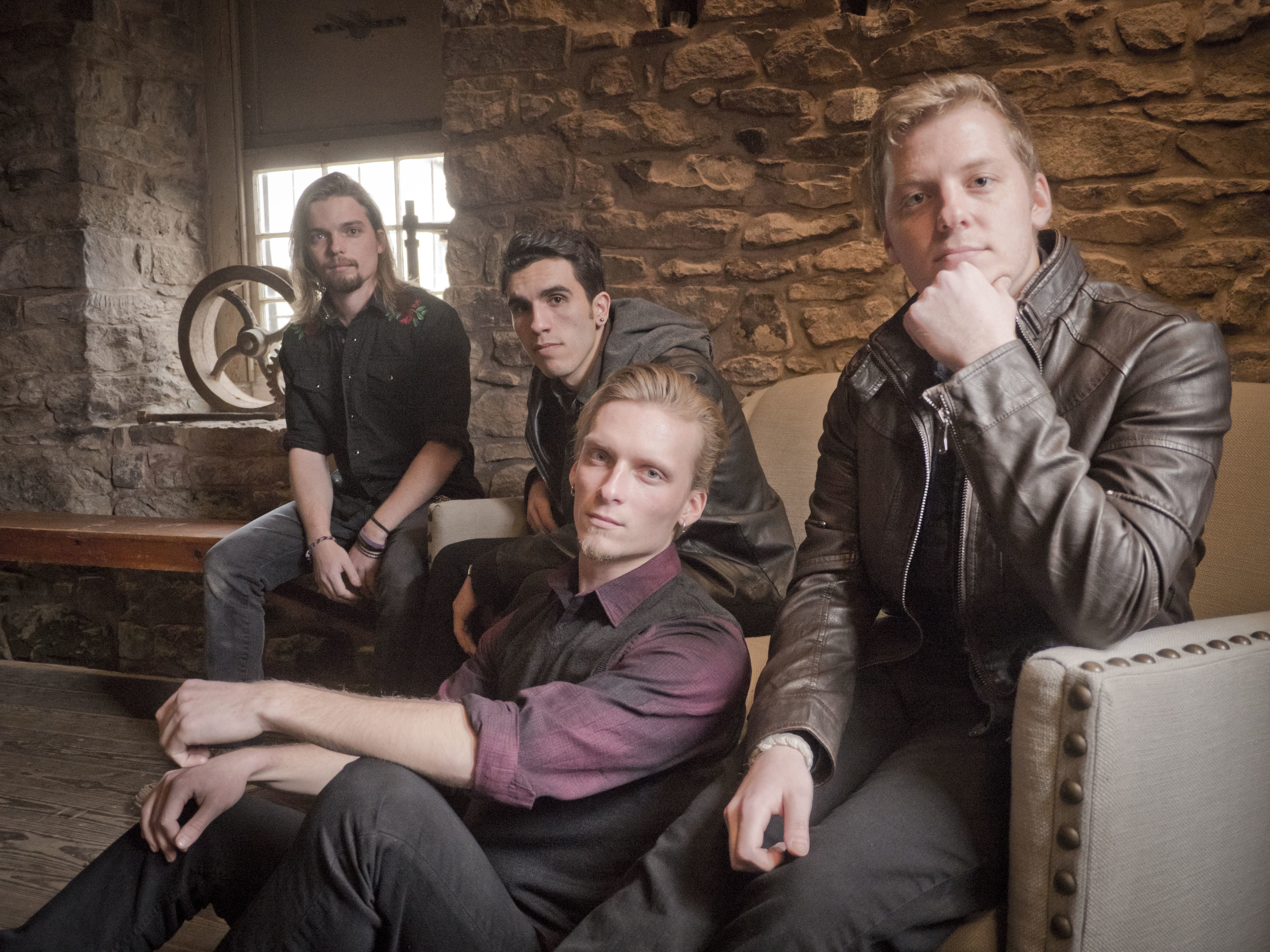 NEW JERSEY, USA | JULY 5TH - New Jersey-based rock band Triple Addiction have released their new single, "Hard To Say Goodbye," out on all digital music platforms NOW. The first of two summer single releases, “Hard To Say Goodbye” gives listeners a taste of their upcoming LP “American Heartbreak”, which will be released later this year. Triple Addiction brings high energy and captivating vocal melodies to their sound, which is showcased on “Hard To Say Goodbye”. The all-American rock band also highlights some of their country roots on the track, encompassing a summery, yet nostalgic, feel. A blast of energy to kick off the summer, Triple Addiction is gearing up for a multitude of releases within the next few months. "Hard To Say Goodbye" is sure to get stuck in new listeners' ears as a fresh pick. About the single, the band states:This is the first song released off of the album American Heartbreak. The song is essentially about a breakup, but wanting the person to come back. The song can be put against the backdrop of any relationship, and how there is always more to a relationship than the two people involved will ever know.Triple Addiction is a rock group from central New Jersey who blends a unique sound of classic rock, southern rock, and country into one new but familiar style of music. The group consists of triplet brothers, Chris Loree (lead vocals/Guitar), Jon Loree (drums/vocals), and Brandon Loree (bass/vocals) as well as their best friend Dominic Zamora (guitar/vocals). The brothers started playing together when they were 12. With each family member picking a different instrument, the brothers instantly took to playing cover tunes, and writing originals. Starting with cover band gigs at local bars and fairs, Triple Addiction eventually worked their way up to playing original gigs at local venues such.

In January 2016 the band released their first, self-titled EP which received good feedback from fans and critics alike. Since 2016 the band’s sound has changed, and with lineup changes and life changes, the band has gone in a slightly different direction from their older music. Triple Addiction combines catchy guitar riffs, vocal harmonies, and real down-to-earth lyrics to reach their audience. Their message is to spread positivity, fun, and good vibes to a world so saturated with negativity and anger. Their lyrics are real, their live show is full of fun and high energy, and they are looking to break into the rock and country market. "Hard To Say Goodbye" is out on all digital music platforms NOW.