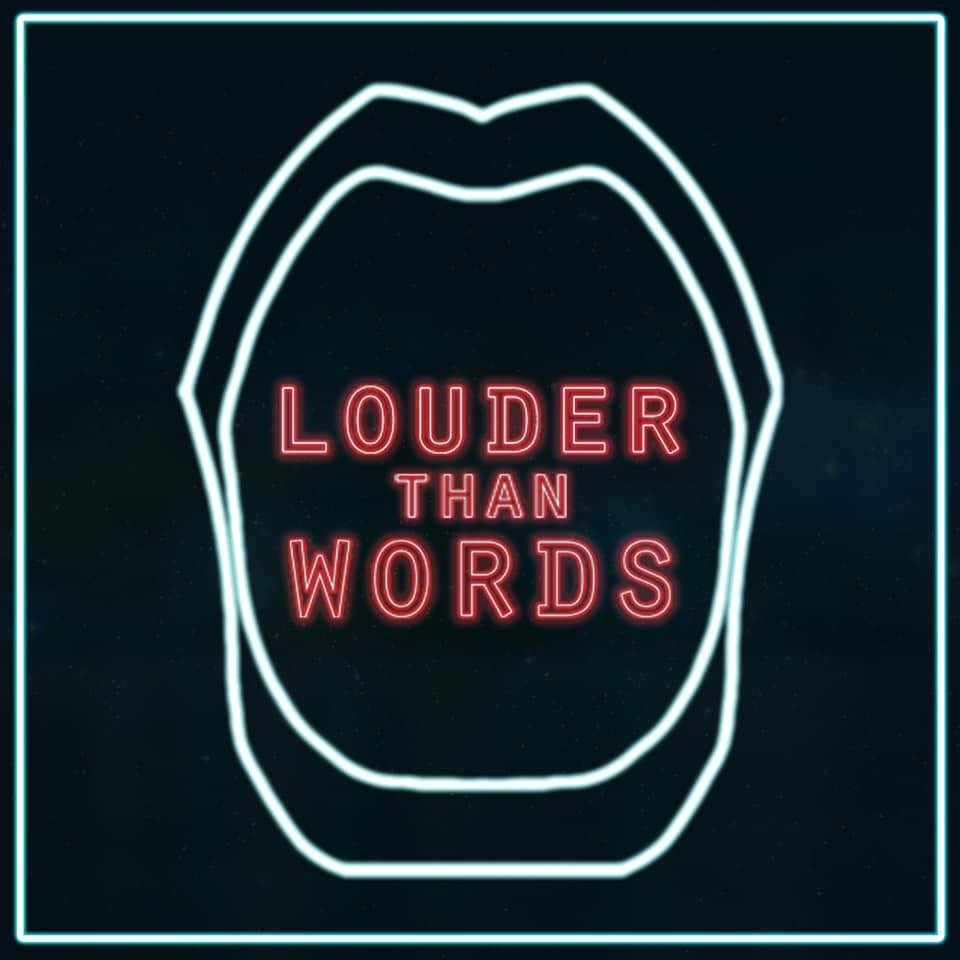 LAS VEGAS, NV | APRIL 22ND, 2019 - Las Vegas pop rock band Louder Than Words have announced the upcoming release of their new single "Stockholm," out on all digital platforms 5/3/19. Their first release in over a year (and their first to feature their new vocalist), the band has been hard at work on new music, continuing to develop and craft their sound. "Stockholm" will be the first of many in 2019 for Louder Than Words, a strong introduction to the energetic pop rock they've been creating. About the single, the band states:

Ever since out hiatus in April 2018, we’ve been focusing hard on the future of the band. We’ve been constantly writing and recording. “Stockholm” is a song that hits home for us and it shows who we really are, musically. We plan on releasing 2 more singles before August, following with an EP later in the year. Our new music is 110% raw emotion and more heartfelt than ever before.

Louder Than Words is an American rock band from Las Vegas, NV formed in August 2015 and consisted of Christian Hill on rhythm guitar, Jonathan (Johnny) Buzzin on drums, and Spencer Berry on vocals. After their first release Louder Than Words quickly built a solid foundation for who they are as a band. Their first EP ‘Letters & Lovers’ was released 2/14/16. Following the release of ‘Letters & Lovers’ EP, Louder Than Words gained a lot of local recognition. After only 2 shows they were chosen by the director of The Studio at the Palms to play Extreme Thing 2016 where they opened for popular acts such as Set It Off, State Champs, The Story So Far, The Maine, and Mayday Parade. With help from a Warner Music Group rep, the band went on a successful 8 week tour with Epic Proportions in 2017. The band announced the departure of their original vocalist in April 2018. Louder Th.n Words teased new changes throughout the year, leading up to the announcement of their current vocalist, Dillon Potkay-Moore. The band is set to release their new single, ‘Stockholm’ on 5/3/19, with a music video following only a couple of weeks later. Currently the band is writing new music for a single release and an EP that they intend to release later this year. Louder Than Words currently consists of Dillon Potkay-Moore (vocals & rhythm guitar), Esteban Ruelas (bass), Christian Hill (lead guitar), and Jonathan Buzzin (drums). 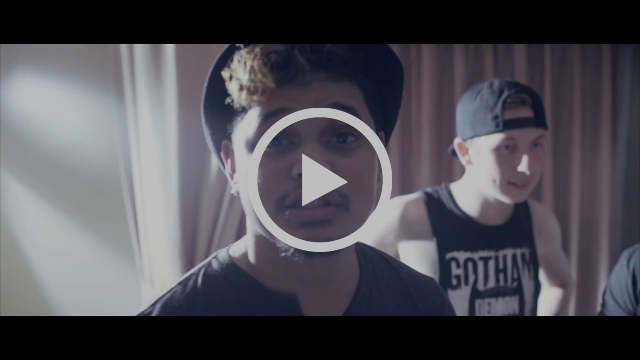